How a grocery retailer simplifies its Google Workspace administration

By consolidating multiple domains, a grocery retailer greatly simplified and centralized its management in Google Workspace (GWS). Cloudwürdig created the migration concept, supported the selection of the migration tool and took over large parts of the implementation. In addition to the actual GWS-2-GWS migration, the migration also included migration from other providers such as Dropbox. The unified environment has enabled the company to improve workflows and analytics.

The food retailer which has its headquartered in Germany employs over 7,000 people worldwide. With its promise to provide delicious and balanced meals and a special commitment to sustainability, the company already counts over 5 million people among its customers. The mission: to change the way people eat in a sustainable way. 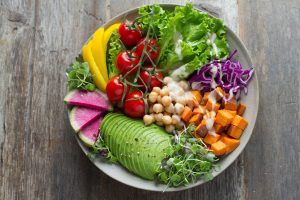 At the start of the project, the company consisted of many small national companies and separate entities. As a Google Workspace customer, the retailer thus had to deal with a decentralized IT structure and costly administration. Multiple domains were managed by separate admin teams, making seamless workflows and enterprise-wide analytics nearly impossible. With the aim of creating a global organization and centralizing the administration, the multiple domains were to be merged.

A particular challenge was the migration of some “heavy users” with numerous shared documents and authorizations. In addition, the consolidation had to be carried out during ongoing operations, which required a high degree of coordination, planning and flexibility across national borders and time zones.

Cloudwürdig helped the retailer deploy a centralized Google Workspace environment and consolidate the various instances under a central Google Workspace domain. Thanks to a license upgrade, “shared folders” have been enabled in Google Drive and the folder structures and access permissions have been adopted or, where necessary, reset. In addition to GWS-2-GWS migrations, files from other providers such as Dropbox were also transferred and placed in the appropriate permission structures.

In order not to interfere with the daily workflow, Cloudwürdig carried out the migration within periods with as little workload as possible – that is, on weekends and at night. The different time zones of the international locations were also taken into account here. In order to keep the coordination effort on the customer side as low as possible, a specially developed project plan was implemented.

By merging several accounts into one domain, the grocery retailer greatly simplified administration. The administration is now centrally bundled and the analysis options are much more comprehensive under one domain. At the same time, internal workflows and processes improved as collaboration between users with formerly disparate domains worked even more seamlessly than before. The now uniform use of Google Workspace Tools also contributes to this. Thanks to the solution set up by Cloudwürdig, the food company is able to work even more efficiently with Google Workspace. 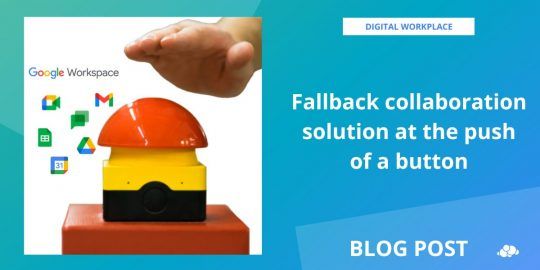 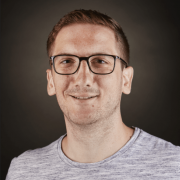 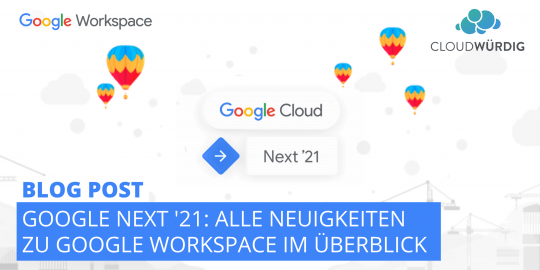 Innovations in Google Workspace – Even more connected, even more secure